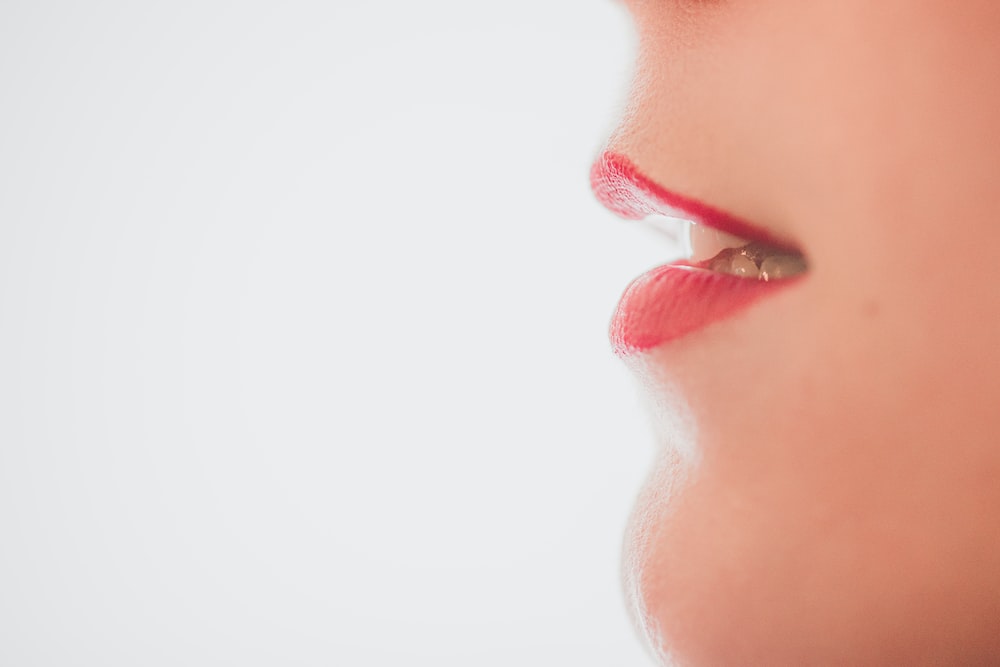 A Guide to Proper Adoption Language

It is important to remember that the words we say have an impact. On ourselves and on others. More often than not, we say things without thinking and we regret it. Sometimes we say things we don’t mean or the words we say don’t come out quite right or we talk about subjects we as aren’t knowledgeable about. Any time one of these scenarios plays out, our words have an effect.

When it comes to talking about adoption, using the proper language is no less important. Using negative adoption language affects everyone involved: the children, the birth parent(s), the families hoping to make a home for a waiting child, and even the concept of adoption itself. Adoption Choices of Florida has compiled a list of use this instead of that when discussing adoption.

Birth Child vs. Own Child

My Child vs. Adopted Child and Own Child

Terminate Parental Rights vs. Give Up

Make an Adoption Plan vs. Give Away

To Parent vs. To Keep

Search vs. Track Down Parent

Child Placed for Adoption vs. An Unwanted Child

Court Termination vs. Child Taken Away

Was Adopted vs. Is Adopted

Choosing to place a baby for adoption or adopting a child is an emotional process and the language we use needs to reflect sensitivity, as the words we say can have a major impact on all those involved. These are just some of the ways that you can use positive adoption language to share the love and beauty that creating an adoption plan can offer! If you have any questions or need information in beginning your adoption journey, contact Adoption Choices of Florida at 800-985-8108.