When it comes to adoption, birth fathers, who are the biological fathers of their children, aren’t always noticed. Much of the attention during these circumstances is given to the birth mother or the adoptee. However, birth fathers play an important role in their child’s life, whether people realize it or not. 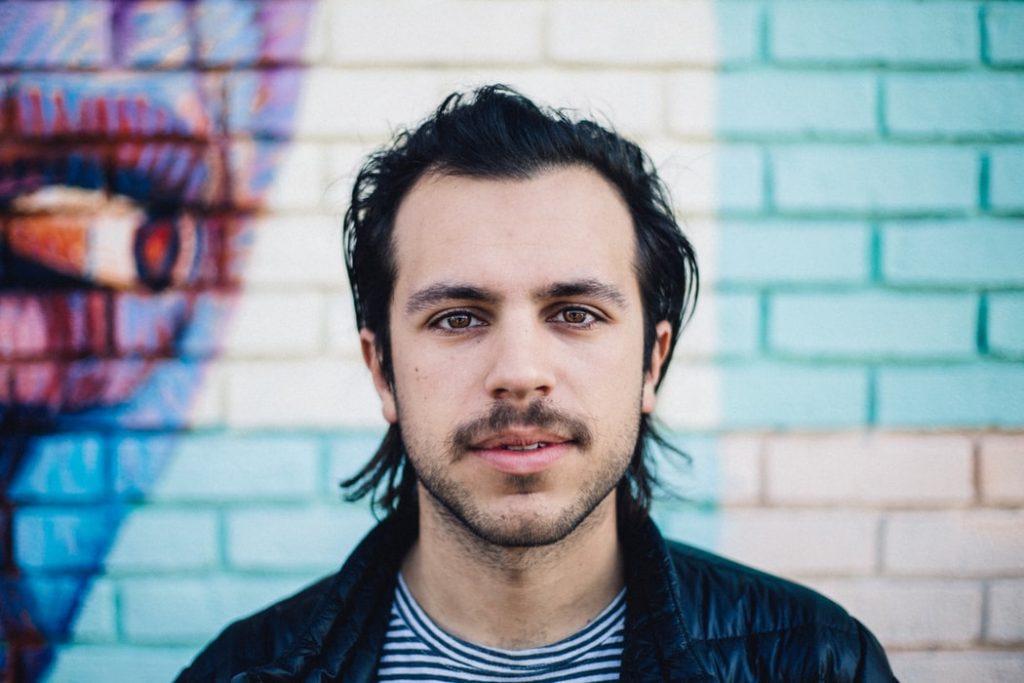 When the birth father is involved

The birth father usually has just as much say as the birth mother when it comes to the adoption process, with the baby only being placed for adoption when both parents have consented to the process. Of course, there are exceptions to this rule.

In the best case scenario, both parents make an adoption plan together, where the birth father is committed to help pay for the expenses of the process and is as available as possible. Both birth parents can work together to reduce parenting stress, which is stress surrounding a parent when they don’t have enough resources to properly fulfill their role. Without this teamwork, a birth father or mother’s identity as a parent can be hindered, thus adding difficulty to the adoption process.

When the birth father is opposed to adoption

If the baby’s birth father is opposed to adoption, his rights and options are essentially the same regardless of whether or not he and the birth mother are still together. If he would like to take on the responsibilities of raising the child on his own, he can petition for custody. In order to be granted custody, the birth father must demonstrate that he wants to and can provide for the child himself. If custody is granted, he’ll retain his parental rights and gain custody after the child is born. In some situations, the birth father cannot be given custody.

His ideal roles and responsibilities

While the birth father is always considered the biological father or parent of a child, the expected birth father’s role in their child’s life has changed over time. The father’s role used to be more detached. Now he is expected to be more involved in a child’s life emotionally, and he is also expected to provide financial and spiritual support for his child. *note, with an adoption, the birth father is not responsible for providing financial support for the child.

In general, an ideal birth father’s roles could include:

A birth father could apply these responsibilities with either his child (if in an open adoption plan) and/or the birth mother since both most likely need assistance in their lives when working through an adoption plan.

However, being the ideal father for a child isn’t always possible. Sometimes roles change, or a father can’t be as involved as he wants to be. With an open adoption, through Adoption Choices of Florida, birth fathers can adapt their roles to their needs while still doing what is best for their child and being involved in their life.

Thinking about the forgotten parent

Birth fathers should be given more consideration because they have an important role to play in the adoption process. They aren’t just the traditional financial providers; they’re also a second caregiver and counselor when it comes to the adoptee’s future.

Emotional attachments also accompany birth fathers and the human being they helped create, so they shouldn’t be disregarded. Instead, birth fathers should be recognized by society in their new roles throughout the important adoption procedure. This recognition will help foster a better attitude towards birth fathers who are already going through stressful difficulties.

To learn more about adoption, contact Adoption Choices of Florida at 800-985-8108