As long as birth mother myths exist, Adoption Choices of Florida will be debunking them, sharing positive adoption stories and sentiments, and spreading information. Together, we can defeat the negative stigma that exists from adoptions of the past. 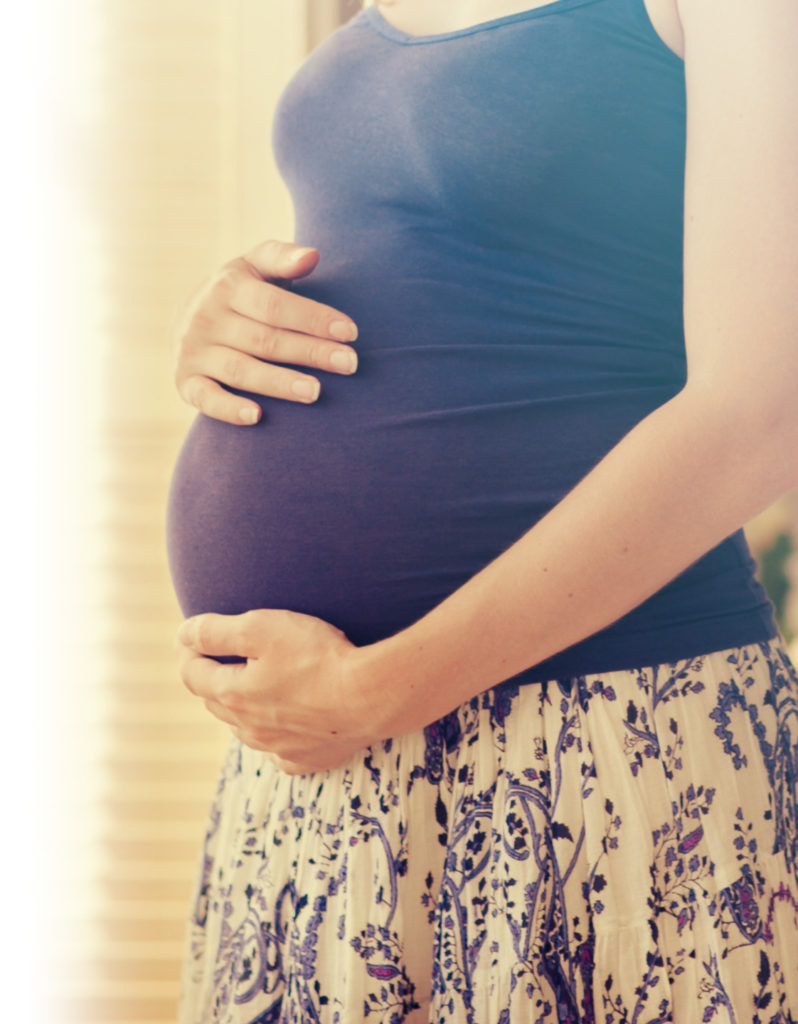 Just the mere mention of the term “birth mother” can can strike fear into the hearts of many a mother or adoptive-mother-to-be, conjuring up images of heartless teenagers who “give up” their babies to strangers.

But it’s time to re-evaluate the way we think about birth mothers:

1. They give up their children. Birth mothers give up soda. They give up chocolate. They give up smoking. But the one thing they don’t give up are their babies. They place them with loving families that they pick out themselves often for one simple reason: they want them to have a better future than the one they can offer.

2. They don’t love their children. Being pregnant isn’t exactly a walk in the park. Let’s be honest, how many women do you know who will undergo morning sickness, hormonal changes and the myriad of other discomforts that accompany a pregnancy, not to mention, the birth itself only to “give up” their baby at the end of it?

3. They come back to reclaim their children. Some adoptive parents go to the other ends of the earth to adopt a child because they don’t want to deal with a birth mother. But the myth of the birth mother showing up at your front door demanding her baby back is just that: a myth. Most birth mothers spend countless hours on creating an adoption plan in order to make the transition for their child as seamless as possible. The last thing they want to do is come back and disrupt what they’ve created.

4. They’re selfish. Placing a baby for adoption is a life-changing decision that causes hurt and pain. Birth mothers know that, and yet they still go ahead. Why? Mostly because they want their children to be happy. And oftentimes, because they want to make the adoptive parents happy, too.

6. They’re troubled teenagers. Ah yes, another myth. In fact, most birth mothers are in their 20s and 30s and already raising a child. They know what’s involved and realize they’re not in a position to raise another. That’s why they’ve chosen adoption.

7. They’re promiscuous. Yet another misconception. The truth is, a birth mother could be anyone: the girl next door, a friend, family member, someone you know at work. Just because a woman is facing an unplanned pregnancy doesn’t mean she sleeps around.

8. They can’t wait to get rid of their children. Even though they’re confident they’re making the right decision, saying goodbye to their baby is one of the hardest things a birth mother can do. As part of their hospital plan, many birth mothers spend time with their babies following their birth, holding them, caressing them, hugging them, singing to them, and bathing them. They want to soak up every moment they have together because they don’t know whether another moment like it will ever come.

9. They couldn’t care less where their children end up. With so many couples hoping to adopt, you would think it would be easy for a birth mother to just pick one and move on. Think again. Some birth mothers view hundreds of adoptive parents profiles before making a decision. They don’t want just anyone. They want the perfect family; the one that will love their child just as much as they do.

10. They move on with their lives as if nothing had happened. If only this were true. Placing a baby for adoption is a life-altering experience. Most women who create an adoption plan go through an intense period of grieving after placement. And while having an ongoing relationship with their child can help with the healing process, it doesn’t take away the sting of placement. It’s something every birth mother has to deal with for the rest of her life.

12. They regret their decision. Placing your baby into the arms of another woman is the hardest thing a mom can do. But by the time that happens, a birth mother will have thought long and hard about her decision and come to terms with it. That doesn’t mean it doesn’t hurt. All adoptions are rooted in loss. But no matter what happens next, a birth mother can always take comfort in knowing that she did the best for her child. And that’s something no one should ever regret.

If you are facing an unplanned pregnancy, for any reason, and want more information on the adoption process, visit us at Adoption Choices of Florida or call us at 800-985-8108