According to a 2012 study conducted by Ariadna Forray for the National Center of Biotechnology, in the United States, “5.9% of pregnant women use[d] illicit drugs” (Forray). This statistic, however, does not include substances like alcohol, cigarettes, and painkillers such as Oxycontin and Percocet, which are legal in the U.S.

While on the subject, “opioid use in pregnancy has escalated dramatically in recent years,” and “the rising prevalence of opioid use in pregnancy has led to a sharp increase in neonatal abstinence syndrome from 1.5 cases per 1,000 hospital births in 1999 to 6.0 per 1,000 hospital births in 2013” (Committee on Obstetric Practice). 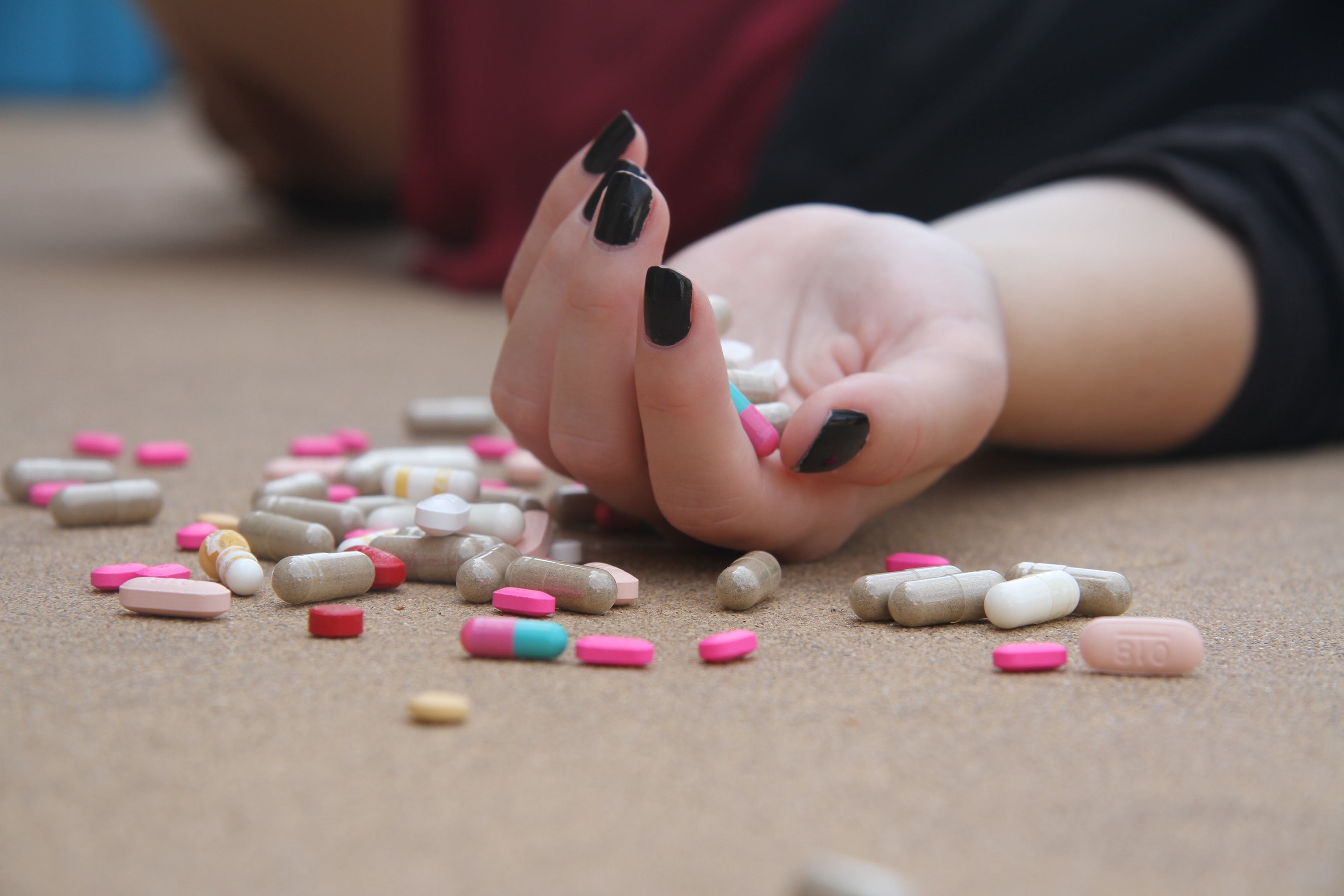 Whether in cases of adoption or not, the use of opioids and other drugs while pregnant can seriously affect the birth mother as well as the baby, and is not recommended in any scenario, especially because “women are at highest risk for developing a substance use disorder during their reproductive years (18–44), especially ages 18–29” (Forray). However, there is a possibility for birth mothers using substances to rely on a methadone program to facilitate the first steps of getting clean.

Web MD defines methadone as an opioid created in the first World War to mitigate extreme pain; currently, it is used to help treat people with addictions to other drugs, like heroin or harmful painkillers (2017). Methadone “changes the way your brain and nervous system respond to pain so that you feel relief” (WebMD 2017).

Are expectant mothers safer on methadone than other drugs? Is methadone a suitable substitute and a helpful drug for pregnant women in their addictions to more harmful drugs? In search for answers, we went digging.

We put on our reporter boots and called five health care facilities around the Miami area. We received two responses, one of which was short-lived and impatient; we have decided to keep that practice anonymous while recounting the interview questions and answers.

The second practice we called, the physician we spoke to wished to remain anonymous. Below are the questions we asked and the answers we received from both places we contacted:

The people we talked to did not prefer methadone as the solution to helping pregnant mothers off of their current addictions, because other drugs have proved to be better at that job. However, one physician agreed that there does need to be a solution, and proposed effective screening and problem-detection to first name the issue before trying to tackle it.

With these questions somewhat answered, we can now ask if it is possible to still place a baby for adoption if the birth mother uses substances. Treatment is always an option, and in some cases, methadone is a recommended and preferable alternative to the addiction and use of other drugs for an expectant birth mother. However, there are other options as well, such as buprenorphine, as suggested in the MOTHER trial. The main goal of these drugs however, no matter which one is more effective, is to help the birth mother handle withdrawal symptoms from another drug.

As a birth mother who uses substances while pregnant, make sure you know your treatment options. Adoption Choices wants to advocate for a clean pregnancy overall, but if necessary, we are here to help you understand what is possible for you personally in terms of treatment. It is still possible to place a baby for adoption while using substances, but we are here to help you weigh your options, and particularly, which ones will be safest for you and the baby.

Committee on Obstetric Practice. “Opioid Use and Opioid Use Disorder in Pregnancy.” The

American College of Obstetricians and Gynecologists, 2017. Retrieved from: https://www.acog.org/Clinical-Guidance-and-Publications/Committee-Opinions/Committee-on-Obstetric-Practice/Opioid-Use-and-Opioid-Use-Disorder-in-Pregnancy?IsMobileSet=false

Forray, Ariadna. “Substance use during pregnancy.” National Center of Biotechnology

“What is Methadone?” Retrieved from: