November 08, 2019
By Adoption Choices of Florida 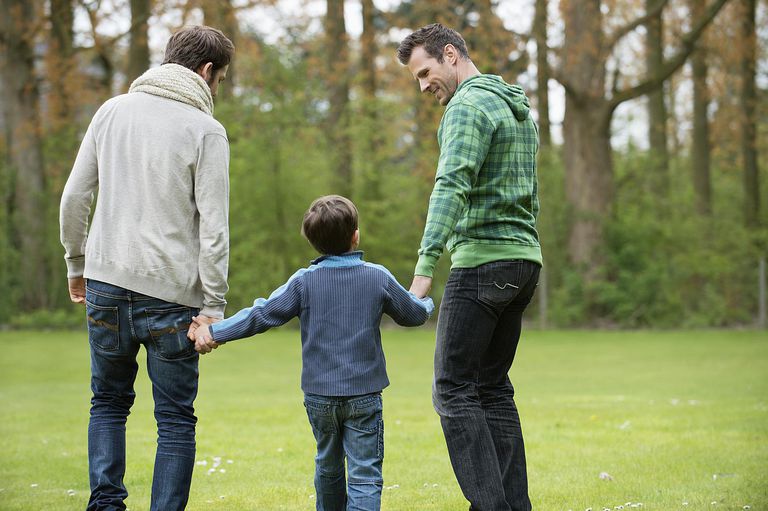 Gay adoption is nothing new. Gay and lesbian singles and couples have been adopting for a long time, but legislation has gradually changed, offering them more options than ever before. Some facts and issues are unique to this community. Here are the basics.

Gay couples can explore several types of adoption, from foster care adoption to international adoptions. A successful adoption can depend on whether the agency, the state and/or the country are open to same sex adoption. Adoption Choices of Florida serves domestic adoptions and welcomes the LGBTQ community!

Just as for heterosexual couples, the first real question is whether adoption is right for you and your family. Explore your feelings and expectations with each other; with the help of a counselor or therapist if necessary. The road ahead may be difficult and filled with obstacles despite the fact that gay adoption grows more commonplace every day, so make sure you’re on solid footing before you start.

The adoption home study is one of the first hurdles in any adoption process. In the past. and perhaps still today in some areas of the country, gay couples have resorted to lying about their statuses so they could adopt. One partner might adopt the child while the other pretends to be a roommate or a friend. But it is necessary to recognize the importance of honesty when you’re adopting. Although it may be legal to omit certain information, it is not legal to lie when you’re asked a specific question. It may be considered fraud and could be cause for an adoption to be denied or for an already established placement to be disrupted.

Gay Adoption by the Numbers

The exact number of gay couples who have adopted is unknown, perhaps due to the fact that society still seems to harbor a certain fear regarding gay parenting. But some statistics do exist thanks to censuses and national surveys, indicating that gay and lesbian adoptive parents are still much in the minority.

Many studies have attempted to determine how children are being raised in gay and lesbian unions. These studies are sometimes biased depending on who has done the research. Gay and lesbian groups tend to show positive results, while religious or conservative groups often indicate negative results. Many of the concerns center around understanding sexual orientation and establishing whether children will develop emotional problems due to having gay parents.

Research has not found a single study showing that the children of gay or lesbian parents are disadvantaged in any significant respect. In fact, recent research has shown that children of gay and lesbian couples grow up to be HAPPY.

It is more common for one partner to adopt and the second to then apply to the court as a second parent or co-parent. Second parent adoptions create another legally-recognized parent for adoptive children, providing all the same parent/child rights and responsibilities that other families enjoy. Think of it as a stepparent adoption among heterosexual married couples. Second-parent adoptions have been granted by the courts in 13 states and the District of Columbia as of 2015.

After the adoption is final, life goes on. All families need support from family and friends. Some gay couples find that their parents, who may have been upset at one time about their children’s lifestyle choices, come around when grandchildren enter the picture. Hopefully, you’ll have lots of support in your “real world,” but numerous Internet resources ​are available for gay and lesbian parents. It’s also good for both kids and parents to read books about families just like their own!

To begin your adoption journey, welcome to Adoption Choices of Florida!